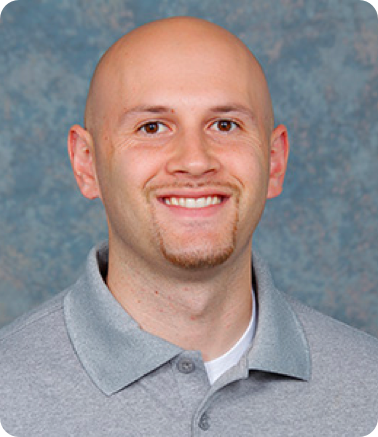 In his sixth year as a full-time member of the Warriors youth basketball department, Clarfield brings a well-rounded, organized approach to teaching the game of basketball. Prior to being named full-time, Clarfield served as an intern in youth basketball for two years. He joined the Warriors after completing his degree in Sociology with a minor in Sports Management at UC Santa Barbara in 2007. While attending Santa Barbara, he assisted with recruiting and was the team manager for the men’s basketball team for two seasons.